It was standing room only at the public meeting in Athboy on Tuesday night when representatives from Body & Soul arrived to address feedback arising from the annual festival at Ballinlough.

The 2015 festival reached its capacity of 10,000 with tickets selling out nearly two weeks before the gates opened. As a growing annual event, each year presents new challenges for the organisers and some of these inevitably impact on the residents and businesses that live or operate in the surrounding villages and towns.

Avril and her team reassured those at the meeting that they are concious of the impact that the festival has locally and that they are keen to work with residents and business owners to develop the festival as a positive fixture on the local calendar for all who live and work in the area.

The key points from the meeting are summarised below. 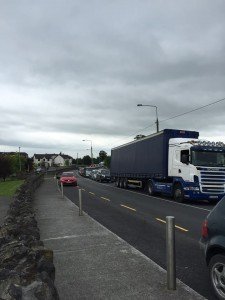 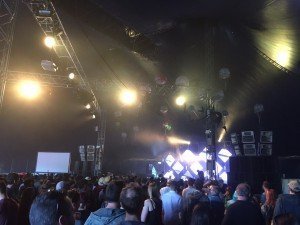 Impact on Residents and Business 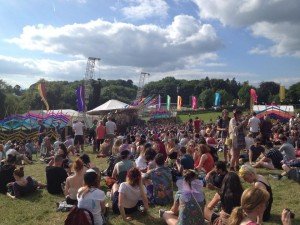 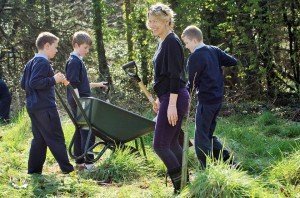