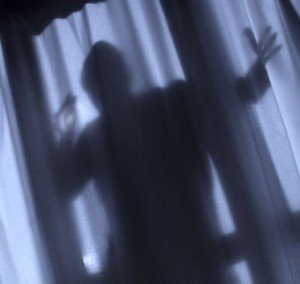 Summary notes on meeting which took place on Wednesday 1st May.

Garda are investigating a spate of burglaries which took place on Wednesday 1st May between 3am and 5am in Lacora Glen. If you have ANY information which could help identify those responsible, PLEASE call Delvin Garda (in confidence) on 044 966 4193.

In light of the burglaries, people are being reminded to keep their wits about them and to report any suspicious people or vehicles that are seen patrolling the area. Thieves are known to have accomplices who will survey houses, watch activity and pass on information to them. Do not be afraid to report your suspicions to Garda on 044 966 4193 or 086 858 3049 as they can easily and discreetly check whether there is anything that requires their attention.

Use Your Sense At Home

“Garda Text Alert Area” signs will shortly be installed at strategic places throughout the village.

Well done to Mary Dowdall and family for their display at this year’s St Patrick’s Parade – a performance which won an award for “Most Topical Float”.