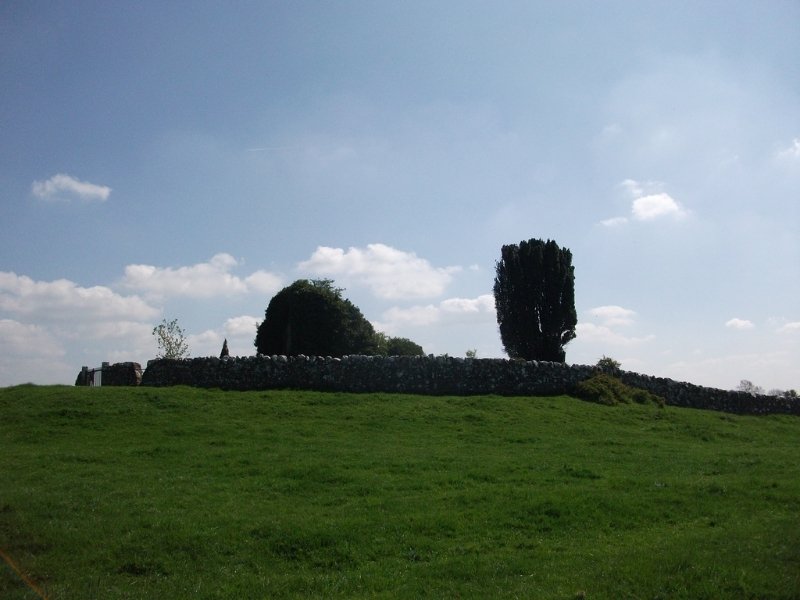 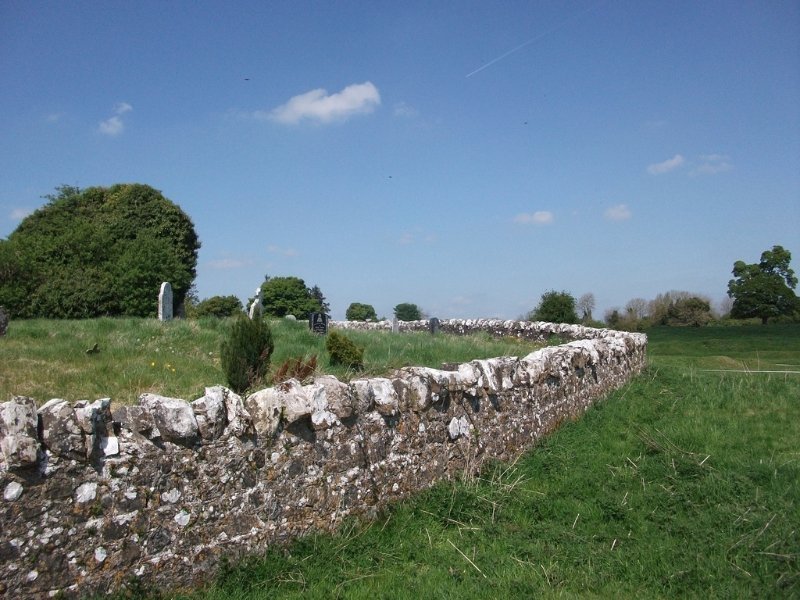 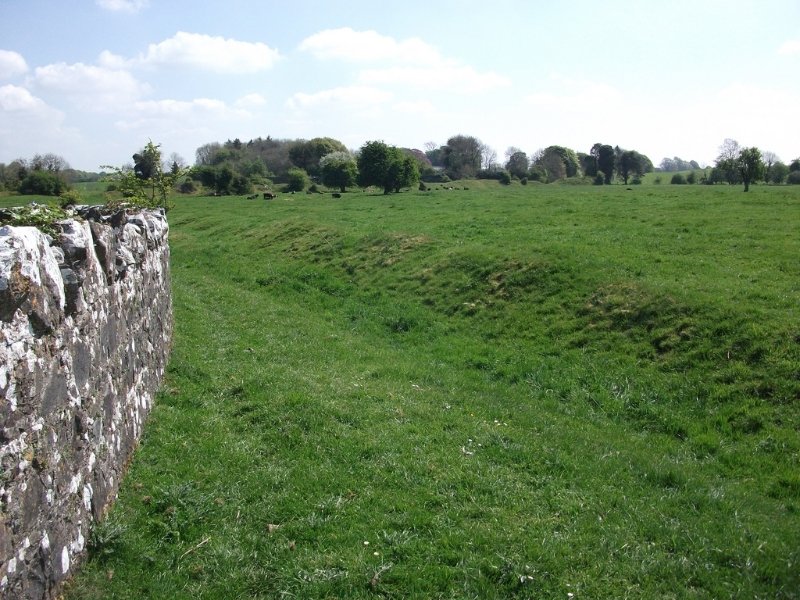 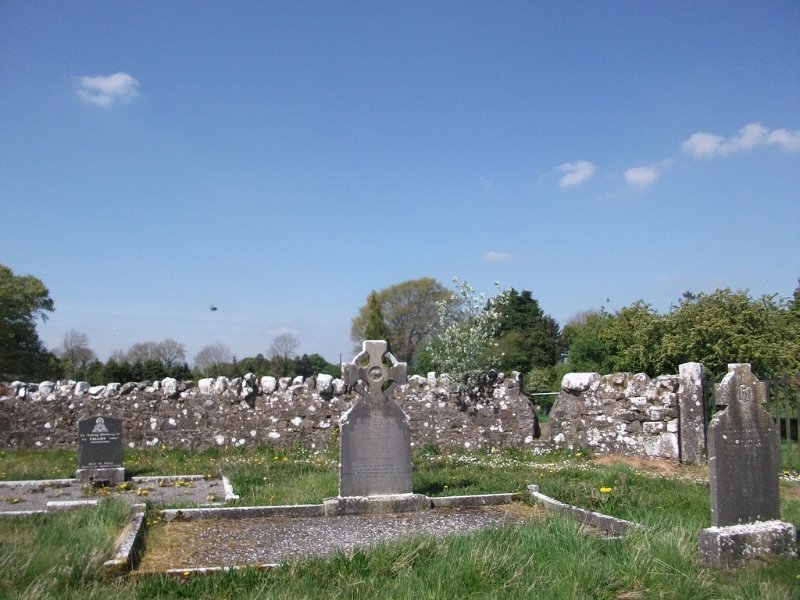 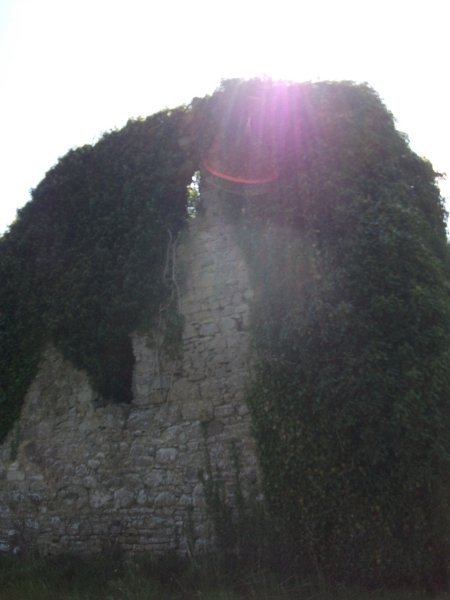 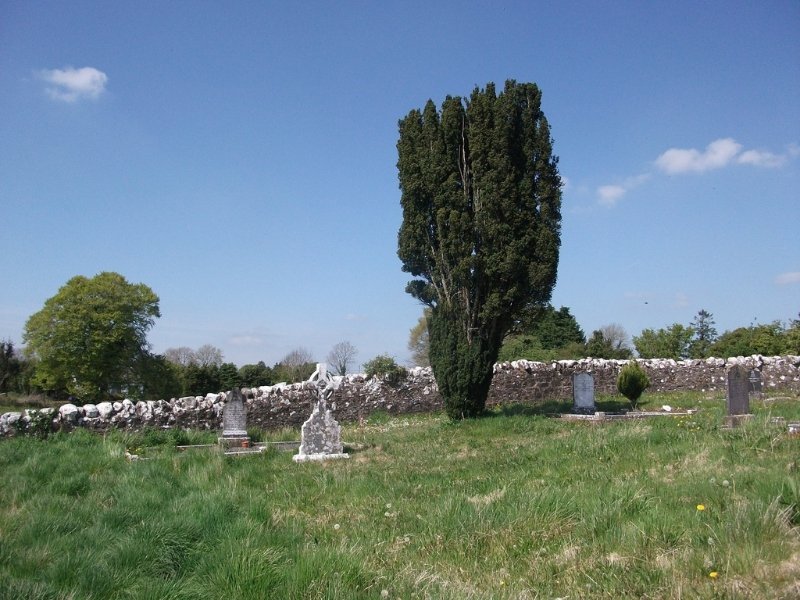 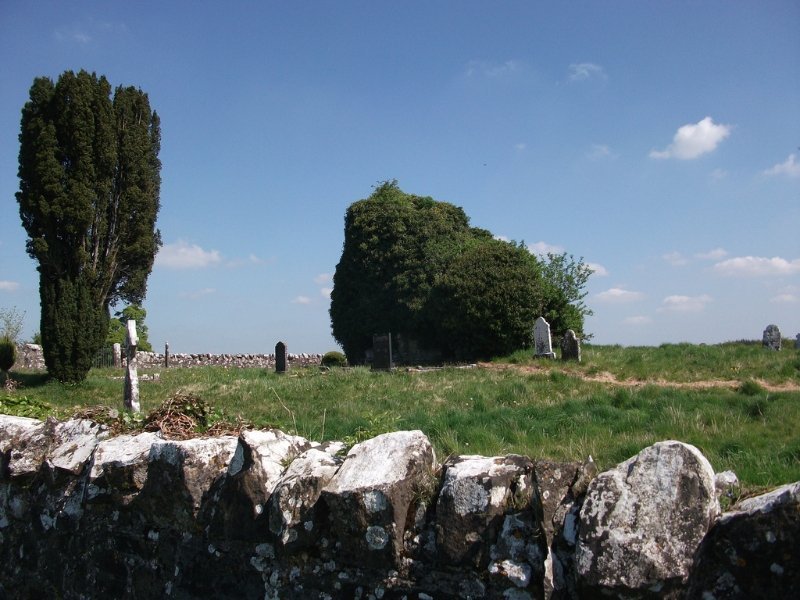 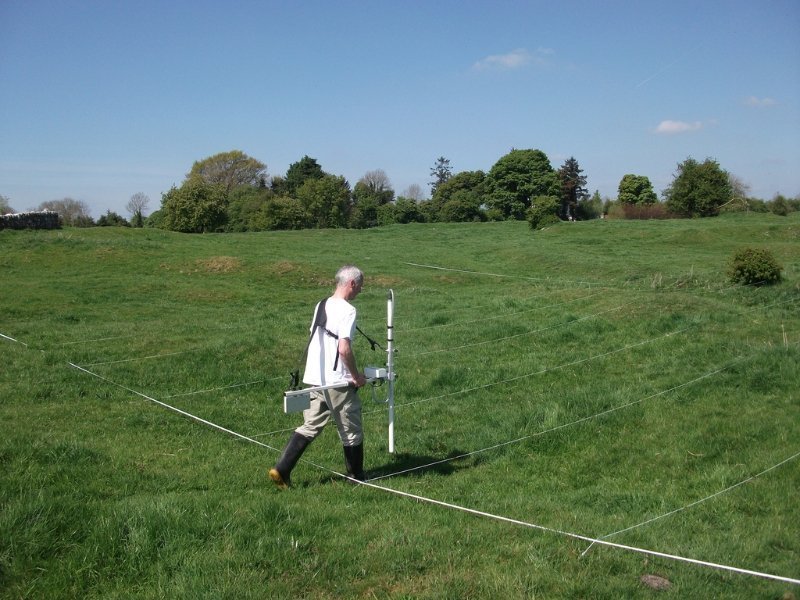 Clonarney graveyard is an enclosed historic site located in a field just a few moments from Delvin village.

Within the enclosure is a derelict structure and while some may (naturally) consider this to be the remains of a church, it is actually thought to have been a tower house or castle. It is possible that a church also once stood within the enclosure, but there are no visible remains to support this.

At first floor level, the remains of a spiral staircase indicate that the structure originally had a second floor. According to surveyors, other features that are not immediately accessible include the partial remains of a stone vault and the remains of a fireplace. It is therefore believed that the property may have been used as a residence.

In 2010, a geophysical survey was carried out on the lands surrounding the graveyard enclosure.

Previous research suggested that this land may once have been the site of an early monastic settlement and based on the findings of the initial survey, this may well be true.

The survey uncovered several features of possible archaeological significance, including curvatures in the land which may have formed part of the boundary wall of an early Christian monastery.

In April 2011, Dr Roseanne Schot and Dr Ger Dowling from the National University of Ireland in Galway, returned to carry out a second survey on the land. Their findings were inconclusive.