In 2005, several old buildings in the village centre were demolished to make way for the new Courtyard Development. The buildings that were knocked included a courthouse, outdoor handball alley and a pub known as the Castle Inn.

The Castle Inn was reputedly haunted by the ghost of an old blacksmith (some stories suggest it was the original landlord) that used to live and work on the site. Local folklore has it that the spectre of the blacksmith stood at the door of the property on the day of his own funeral and watched the procession as it passed. In later days, as the building awaited demolition, it was this image that was painted on the boards that covered up the door to the abandoned pub.

One former landlord of the pub recounted how his children used to watch their programmes on the colour television in the bar on a Saturday morning but suddenly stopped – opting for the old black and white television in the kitchen upstairs instead. When questioned, the children said that there was a man in the bar and they were scared of him. This however was at a time when there were no customers in the pub. On another occasion, the landlord himself was painting a ceiling in the bar late one night, after hours. He recalled the distinct feeling that he was not alone and turned around to greet what he thought would be a guest that was staying with the family at the time. However, he was completely alone. Unnerved, he checked the living quarters and found the family and their visiting guest were all sound asleep in their beds upstairs.

After many years of trade, the finally pub closed and the building was abandoned. When the bulldozers arrived to pull it down, workmen accidentally pulled down a power cable rendering part of the street live and trapping one of the workmen in the cab of his digger. When he was later freed, he reported seeing a man walking through the rubble of the old pub. The description he gave matched that of the old blacksmith.

The site is now occupied by Delvin Youth Reach, the local credit union and some houses and apartments. One resident living on the site claims that the scent of pipe smoke (sometimes overpowering) often fills their home - even though it's a non-smoking household. Does the old blacksmith still live among us in 2020? 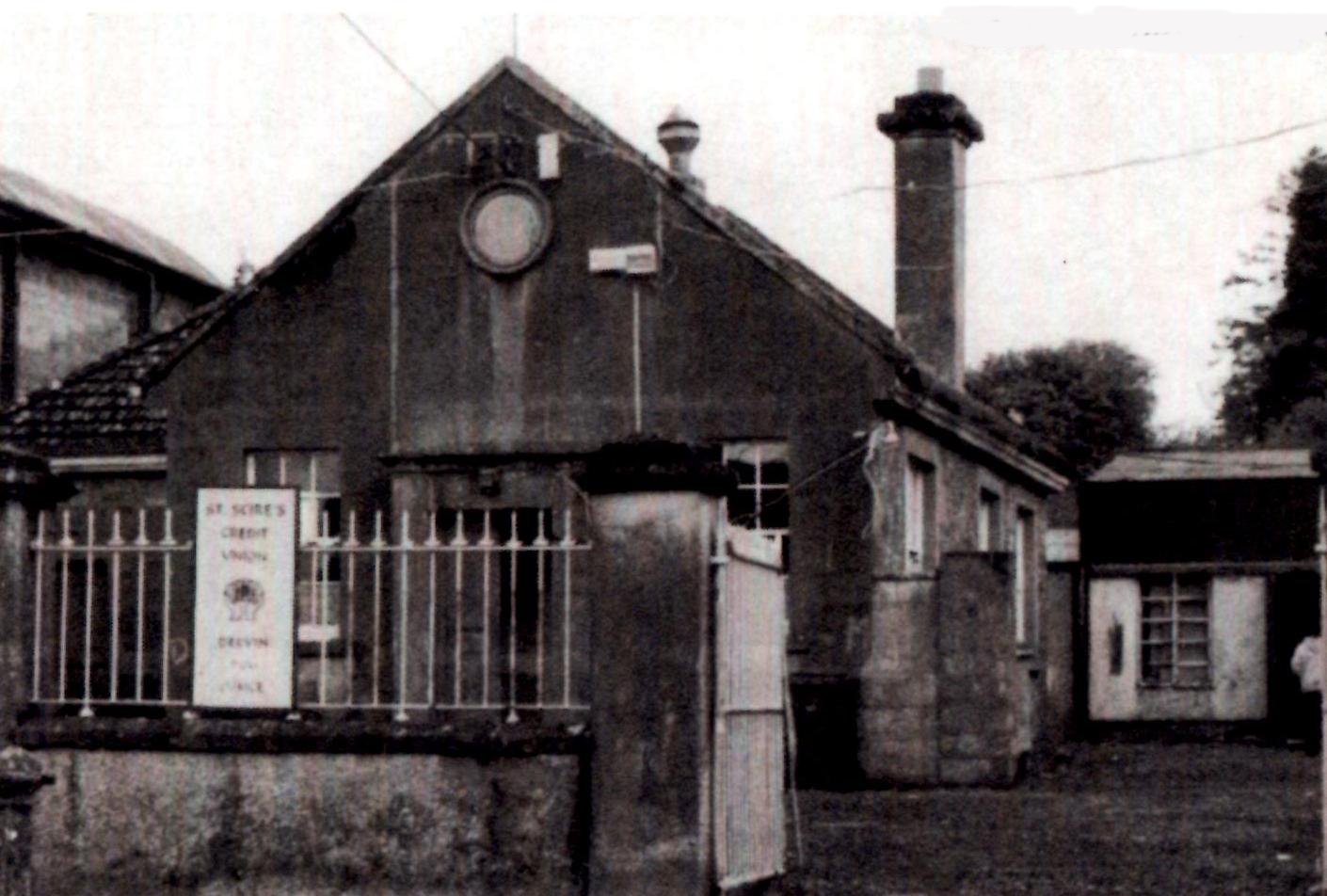