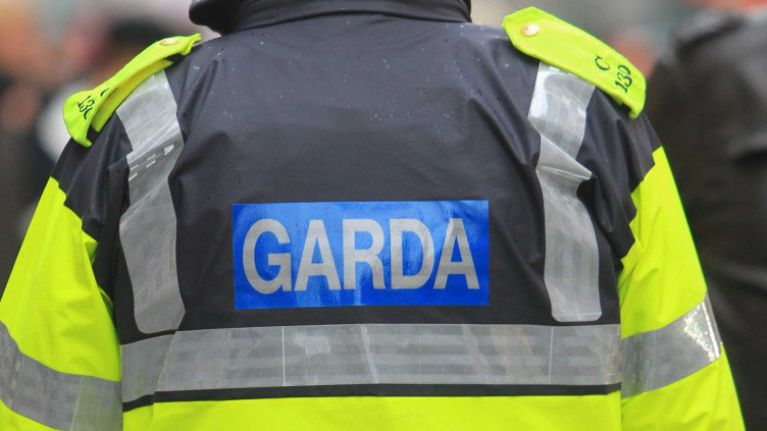 Today(21st October 2020), An Garda Síochána, as a member of the European Crime Prevention Network (EUCPN) joins forces with 26 European countries to step up the fight against domestic burglary.

Domestic burglary is a criminal offence that all European countries are fighting to eliminate. It not only robs victims of their possessions – it can also rob people of their sense of security at home, a place where everyone should feel most safe, and have lasting negative effects on individuals and communities. That is why 26 European countries, united in the EUCPN (European Crime Prevention Network) and EUROPOL, have joined forces to launch this initiative.

In Ireland residential burglary in 2020 has fallen during COVID-19, with a sharp reduction observed in March/April in response to Government restrictions on work, travel, school and business. From March to August inclusive, there were 43% fewer residential burglaries reported compared to the same period in 2019.

“An Garda Síochána is committed in the fight against domestic burglaries and recently launched the annual Winter Phase of Operation Thor on 1st October, to tackle burglaries and associated criminal activity in the winter months. The rise in winter burglaries is a curve we can flatten by carrying out simple steps to protect our homes; i.e. Lock Up Light Up.

Jewellery and Cash make up 75% of the total value items stolen from homes. Home owners should avoid keeping large amounts of cash at home and ensure valuable jewellery is either secured in a properly rated safe or deposited in a safety deposit box.

Electronics and tools are the next most stolen items. Home owners are encouraged to mark, photograph and record serial numbers of their property.

There has been a significant rise in thefts of bicycles from homes, garages and sheds. An Garda Síochána encourage home owners to securely lock items within the shed/garage and use a robust lock on the shed/garage itself to slow down the burglar. Consider adding the shed/garage to the house alarm.

Burglary can happen at any time day or night. However during winter months most burglaries occur between 4pm and 9pm. A common explanation for this is the shortening of daylight hours, which exposes vacant houses that are not sufficiently lit up.

Whether you are at home or going out, remember these simple steps can help protect your home:

This website uses cookies to improve your experience while you navigate it. Out of these cookies, the cookies that are categorised as necessary are stored in your browser as they are essential for the working of basic functions. We also use third-party cookies that help us to analyse and understand how you use this website. These cookies will be stored in your browser only with your consent. You also have the option to opt-out of these cookies, but opting may have an effect on your browsing experience.
Necessary Always Enabled