Rapscallion Drama Group was established in February 2018. We are based in Delvin, Co Westmeath, and hold our rehearsals in Gaffneys lounge, Delvin. 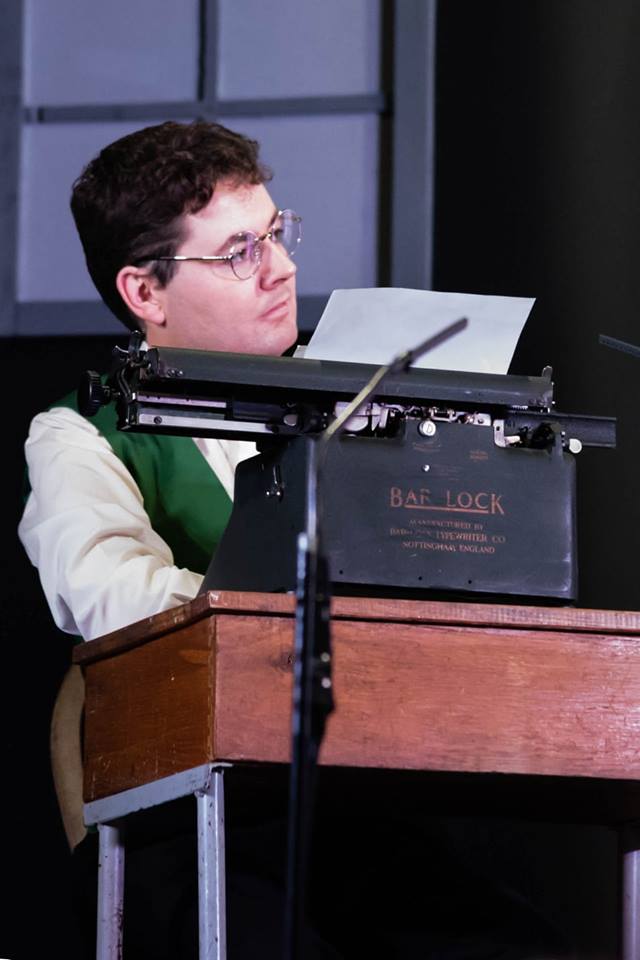 In 1918, Delvin born author Brinsley MacNamara (born John Weldon) published one of the most controversial Irish novels of the 20th century. THE VALLEY OF THE SQUINTING WINDOWS.. Set in a small town called Garradrimna,the novel gave what one critic described as "a pitiless portrayal of provincial Ireland. " Garradrimna is a place riven with malice and gossip, hypocrisy misogyny,drunkenness and violence. Almost no character in the book has any redeeming features whatsoever. The people of Delvin, recognisng themselves in the novel, reacted with fury, burning the book and boycotting the school in which MacNamara's father was Principal. The ill feeling aroused lasted for decades.

Now, a century later, playwright Frank Shouldice and the Rapscallion Drama Group have produced a play which takes a new look at THE VALLEY and its author. MEAN STREETS OF GARRADRIMNA is a theatrical version of THE VALLEY which also features Brinsley MacNamara and an American academic who is studying his writings. Shouldice injects into the work a humour and compassion absent in the original novel and the play is,in some ways an improvement on MacNamara's work. There is a modern touch to the play- reflecting a 21st century understanding and knowledge of the darker side of Irish society which MacNamara exposed in the novel and which few people at the time or for many decades afterwards wished to confront or even admit existed.

Directed by Teresa Coleman,the cast of MEAN STREETS, deliver fine performances which capture their characters in all their deeply flawed and complex humanity. The lighting and set design is of high quality. Rapscallion and Frank Shouldice have done justice to an important novel and also produced an original piece of work of some significance.

MEAN STREETS OF GARRADRIMNA is a production well worth seeing.

This message is only visible to site admins

PPCA Error: Due to Facebook API changes it is no longer possible to display a feed from a Facebook Page you are not an admin of. The Facebook feed below is not using a valid Access Token for this Facebook page and so has stopped updating.